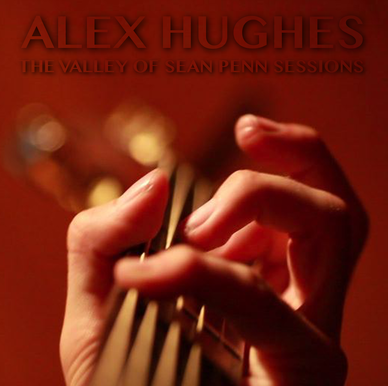 On May 15th 2013, I went into Kingsize Soundlabs with engineer Julian David to record tracks for my upcoming EP. These recordings became known as The "Valley of Sean Penn" Sessions.
The album was originally intended to be used as a "rough demo" for some new material, but with each step along the way, I was more and more inspired to create something that I could release to the public.
In the end, we created this 4 track EP, and at the same time I produced 5 music videos to promote the album. The whole album is one guitar, with no effects. For the recording we used a multitude of different mics, DI's and inputs, but in the end, the sound that is most prevalent on the recording is my Fishman Rare Earth Blend Pickup.
All guitars were recorded by Julian David at Kingsize Soundlabs California, and all vocals were recorded by Douglas Charles Showalter. Special thanks also go to Adam Havick and Raihanna Estrada for lending their voices to the album.
You can buy the album for just $4 on Bandcamp at this link. 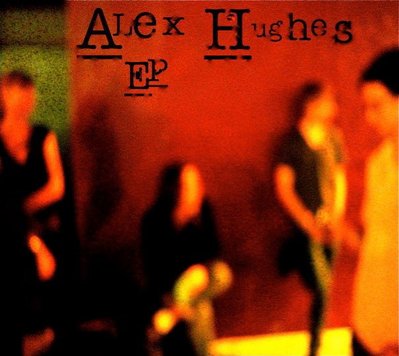 My first EP; released in 2010. This was the first time I ever recorded original music with the goal of releasing it for the public. At the time I was splitting my efforts between acoustic instrumental music, and standard singer/songwriter material. After meeting with producer Douglas Charles Showalter (Van Hunt, Gavin Castleton) we decided the EP would be split between these two different sides of my playing. For the vocal songs, I decided to feature my friend Eleni Vorvolakos, who also contributed to the lyrics. She is currently doing great things with her original band LNE. The EP took a couple of months to record, and was eventually released online. I played all of the guitars for the album, with the rest of the instruments (bass, percussion, keyboards) being split between myself and Douglas. Although this album is a poor representation of what I am currently doing, I think it is a good example of where I was musically at the time we recorded it.
It can be purchased here.

I first met Adam Havick at an open mic in LA. He handed me his CD as he was leaving… I didn’t listen to it. I ran into him a few months after that, he gave me his CD again… I didn’t listen to it. I met him again a third time, and again he gave me his CD. That night, I finally listened to it, and was taken aback… the guy was really good. After running into each other at shows, we eventually got together so I could play him some tracks from my EP. Later that night, we played through some of our new original songs, and I was surprised to find that Adam didn’t just “not ruin,” my songs, he made them better. I also discovered I liked playing his original music. We started playing live, eventually dubbing ourselves, “Hughes and Havick.” We recorded this EP with Douglas Charles Showalter at the end of 2010. The name "Colors and Chaos was my mother's idea. To play on the album, We enlisted the talents of Ulf Giest on percussion, and Brandon Shaw on double bass.
You can find out more about Adam Havick here
Or to purchase Colors and Chaos, click here 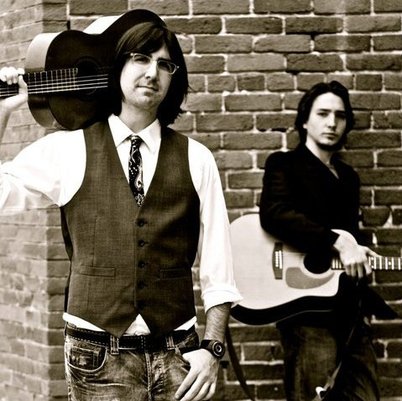 Half Awaking was born out of a strange piece of music I wrote that didn’t seem to fit anything. After playing it for a few weeks, and adding other bits and pieces to it, I eventually brought it to Adam Havick. We sat down to write and after hours of arguing and debating, we came up with what would become “Half Awaking.” We recorded it at a studio in Van Nuys, again, with Douglas Charles Showalter. This time around, we enlisted the musical expertise of Nate Lotz on percussion, and Mike Gun on bass. Despite it’s unusual beginnings, this might be my favorite song of Hughes and Havick. We released it as a single, and it can be downloaded for your listening pleasure here.